prev next
William Latham was a pioneer of 3D artistry and whilst with IBM presented his 3D creations around the world in public exhibitions. It was in Computer Images magazine (January/February 1988) that he is reported to be looking into having some of his designs produced in holograms, animations of metamorphosing shapes or even having 'hard copy' pyhsical objects using NC milling or the StereoLithography process.
It was in February 1990 that Lasercad contacted William Latham and offered to produce a scaled down version of a model but it was not until 1991 that Formation Engineering Services Ltd actually produced the world first 3D sculptured SLA artwork for William Latham and later (1992) built 'The Thing' character that he was working on but was called 'The Beasty' in the STL file name .

More details of 3D CAD on these machine soon. 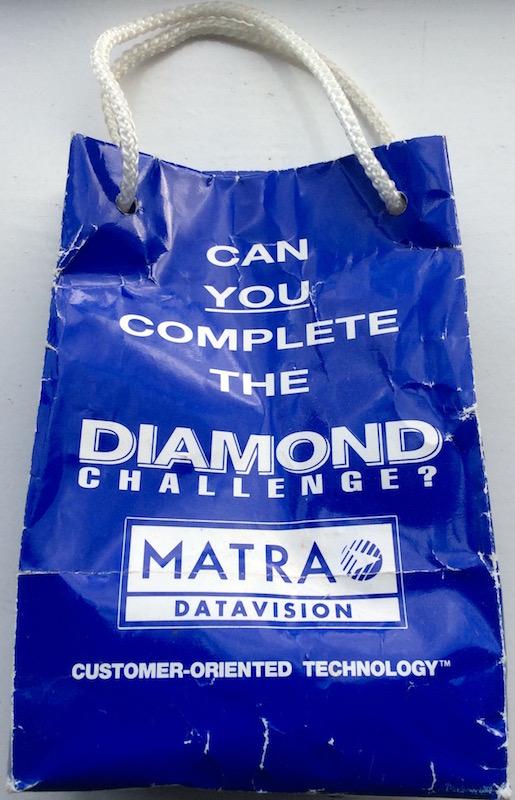 Any one had a go with this 3D game based learning CD back in 1999 from Think3?

Please get in touch with the museum Curator. 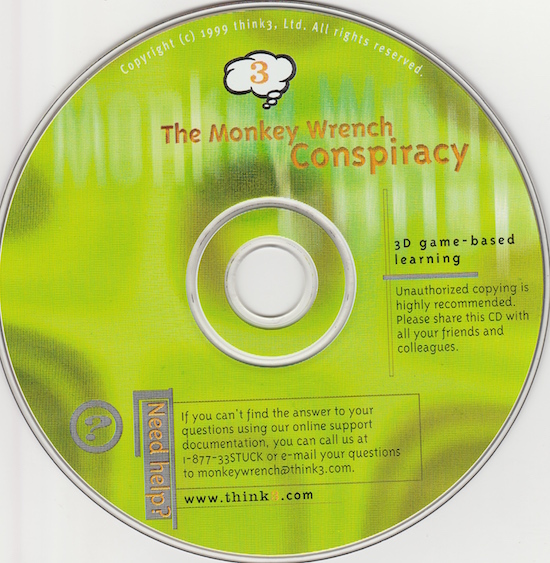