Just some Items of Interest

Beasty (1991) part built from data William Latham sent after posting him a sample of Rib2 model from his world tour. Notice the course faceting, the modeller he was using had to have low resolution mesh as most of his models are very big an very complex to cope with the rendering time.  He called it the Beasty but it was later used by Computer Artworks Ltd hit game called The Thing (Playstation, Xbox and PC) excess of 1 million games sold world wide and number one hit in UK & Germany. The game was sequel to the film that starred Kurt Russell. 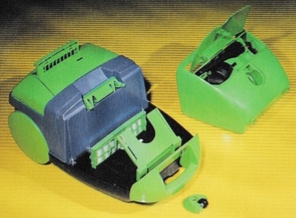 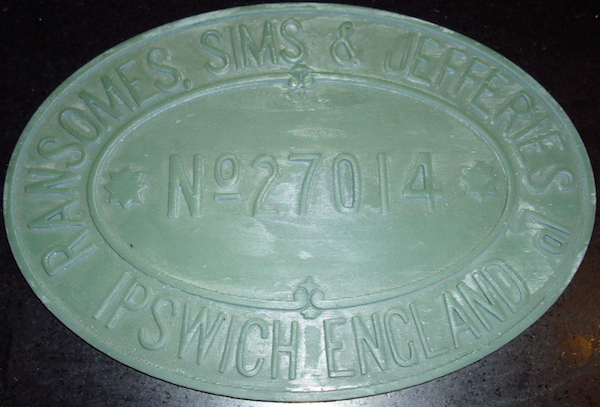 Geometry Test part that would give detailed information on the material and machine parameters of build style to gain a more precise model. (1995)

Gold Plated Sample that was just one of many parts for a very big project over £35,000 that would be the test case to build a full sized nose cone, radar filter for a Jet fighter, Euro Fighter 2000. 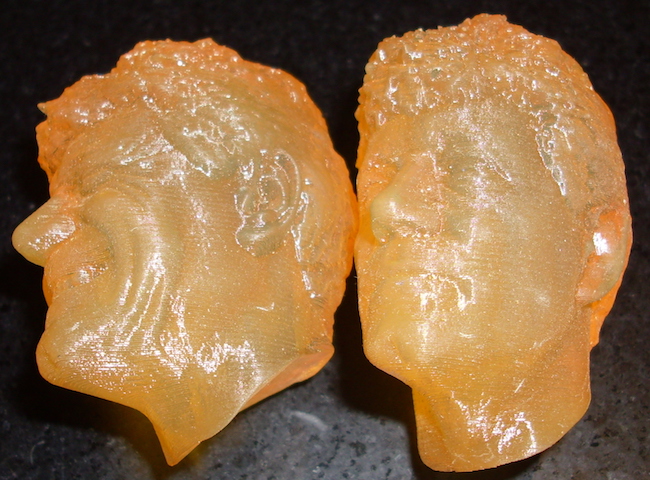 Kevin Keegans laser scanned head. When he was Fulham manager. Just before he became England manager.

F1 gearbox built for visual inspection of oil starvation whilst connected to a simulator that copied telemetry data of drivers on all race tracks around the world. 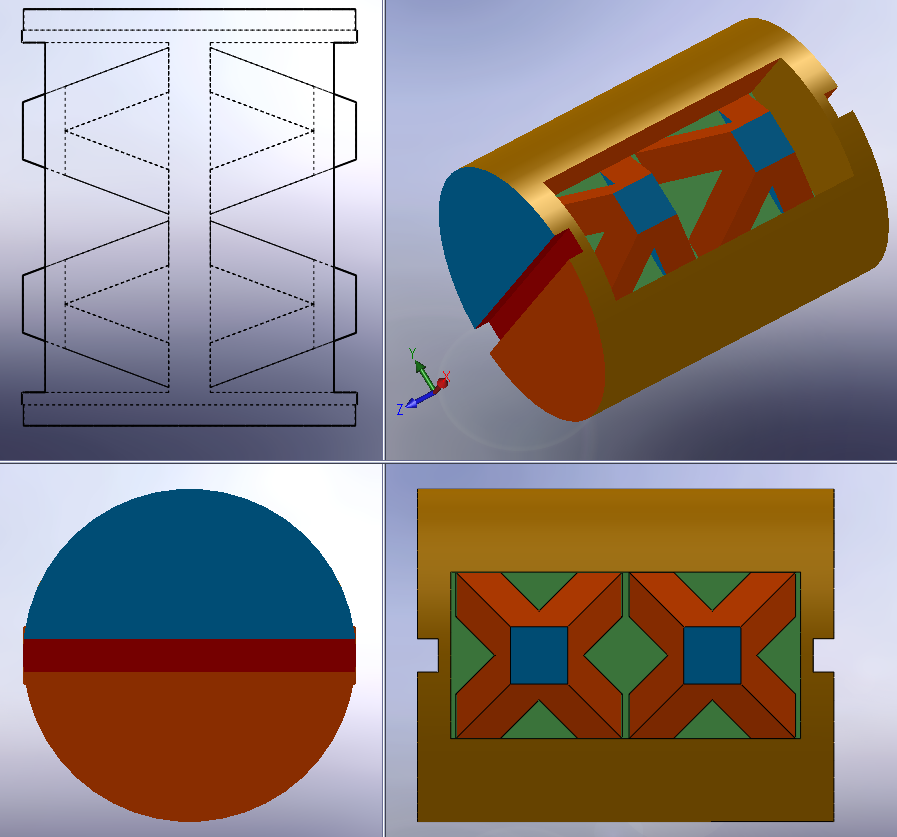 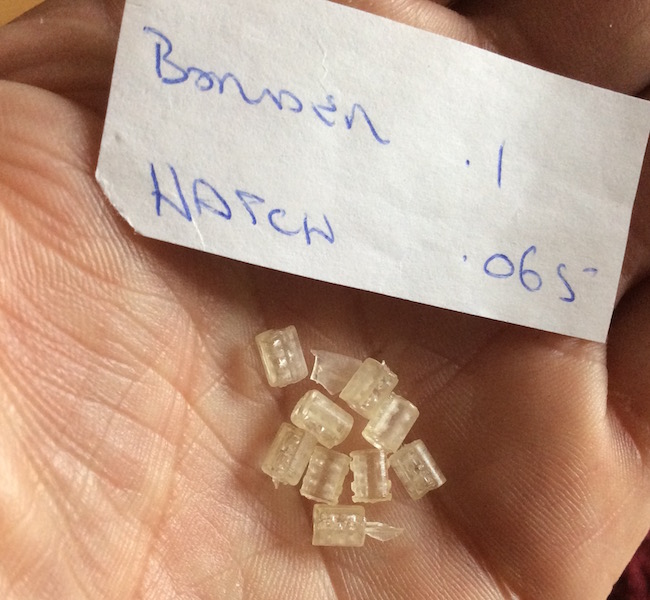 Development of a process for Manufacture of High Performance Cementless Orthopaedic Prostheses with a Novel Cored Biomaterial Structure. 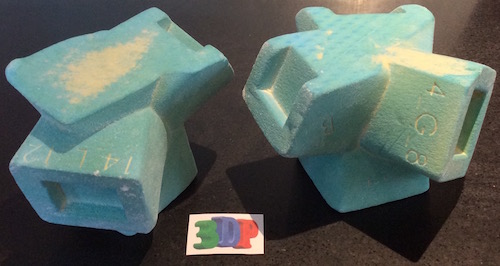 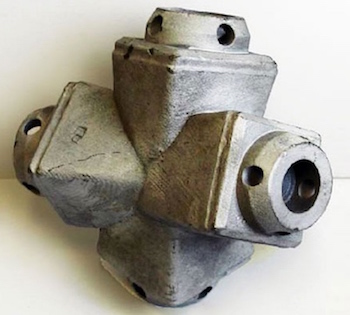 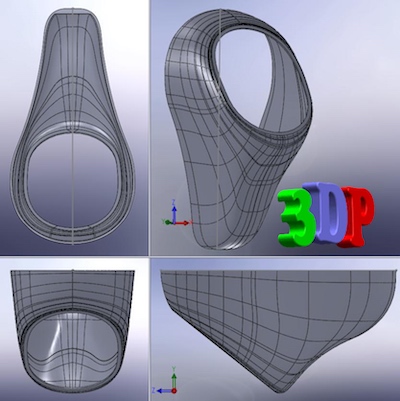 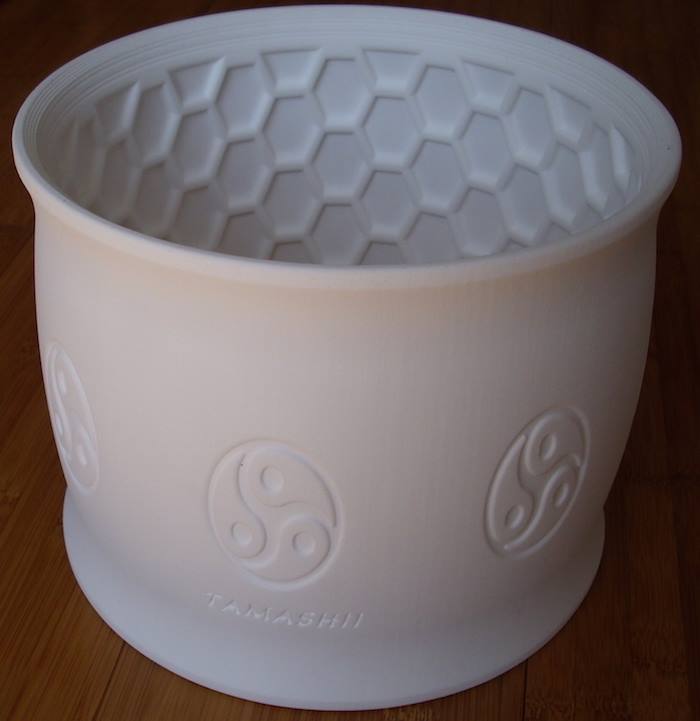 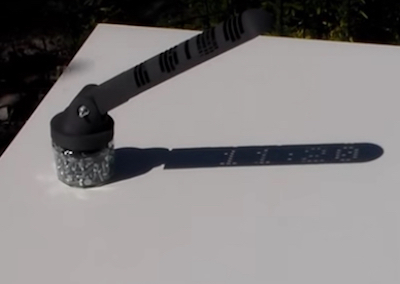 hundred of other items also awaiting classification and display in dedicated building........