Gordon Styles began his Rapid Prototyping career in 1993 at Styles Rapid Product Development Limited which grew to a nationwide technology company with 80 employees and nearly $6 million in annual sales by 2000, when it was sold to the Japanese company ARRK. 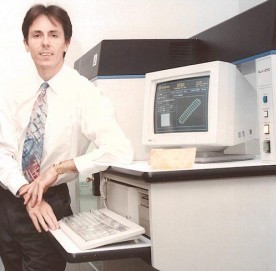 Gordon Styles left the UK (15th July 2005) and moved to Dongguan city, located in China on the outskirts of Hong Kong, and founded Star Prototypes. 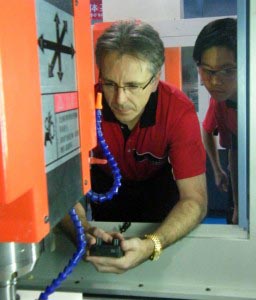